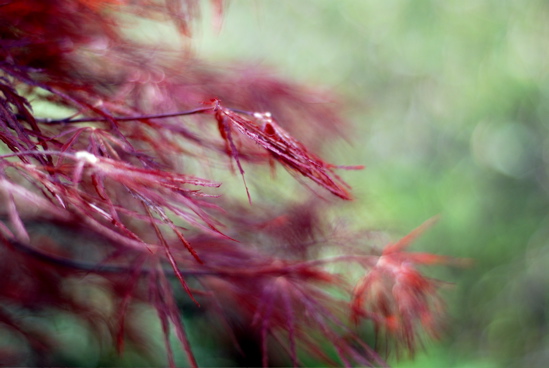 Ish is the best word I can think of to describe the days I’m in. Lots of things started, but nothing finished. Fitting that -ish isn’t even a finished word. I need to find the Fin for my Ish. Its as if I’m perpetually preparing for a yard sale that I’m never going to have. So I put junk in a box to save and it sits there, waiting to be sold or thrown away. But I lack the motivation or inspiration or courage to take care of it. So it remains there in the box, idle and useless.

To be more specific, I have lots of ideas swirling around in my head like soup. They are organized-ish because they are at least in the bowl. But soup doesn’t get the point across. I read in a book recently that the job of a writer is to make a bouillon cube out of bouillon. Backward, impossible and precisely, painfully true.