“You’ve been cast aside, overlooked, and the world has often been unkind. But look at how much softer you are for it. The pain that should have hardened you made you smooth, instead. You catch the light. You shine it full and bright in my face. You show me a better way, a quiet redemption.You show me Jesus.” – Shannan Martin 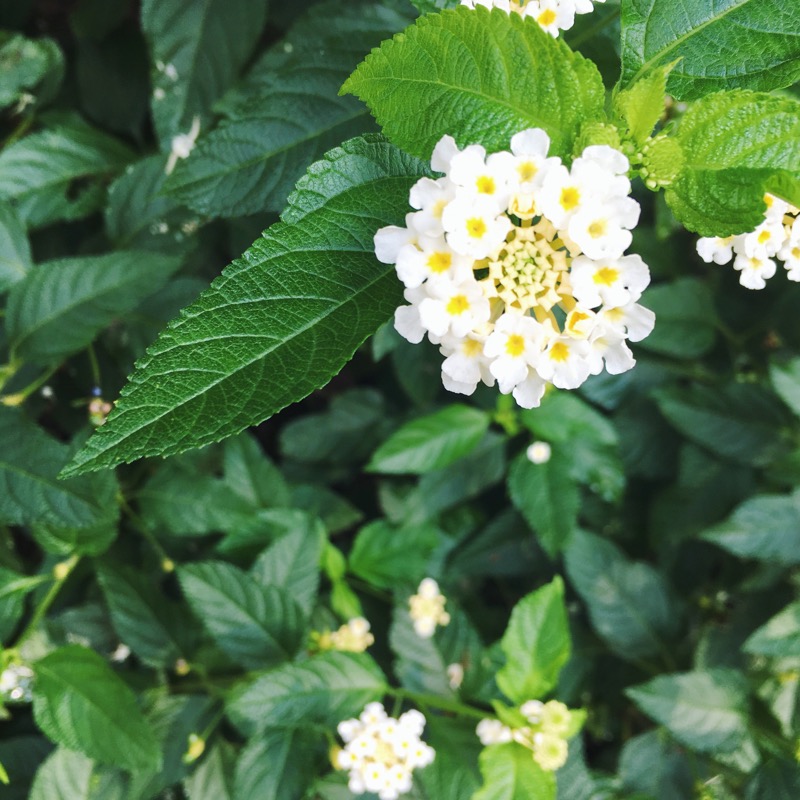 Along with the good reads for the weekend, today I’m also sharing some news as well as one of my favorite new books.

Next week I’ll send out my first Note From The Bench since July and would love to share it with you. It’s behind-the-scenes narrative, a list of what I’m reading now, and a little more help to create space for your soul to breathe, sign up here to receive that once-a-month-ish letter in your inbox.

(If you’re already signed up, you don’t have to do a thing to get it.)

When I’m Unsure of What’s Ahead by Jennie Allen

A Live Coal in the Sea by Carolyn Watts

What it Feels Like by Shannan Martin – Her first book released last week and I am giddy about it. She takes what is regular, ordinary, and small about our story and carries it though the lens of God’s invisible kingdom, reminding us that the more we often long for might actually be found in less. 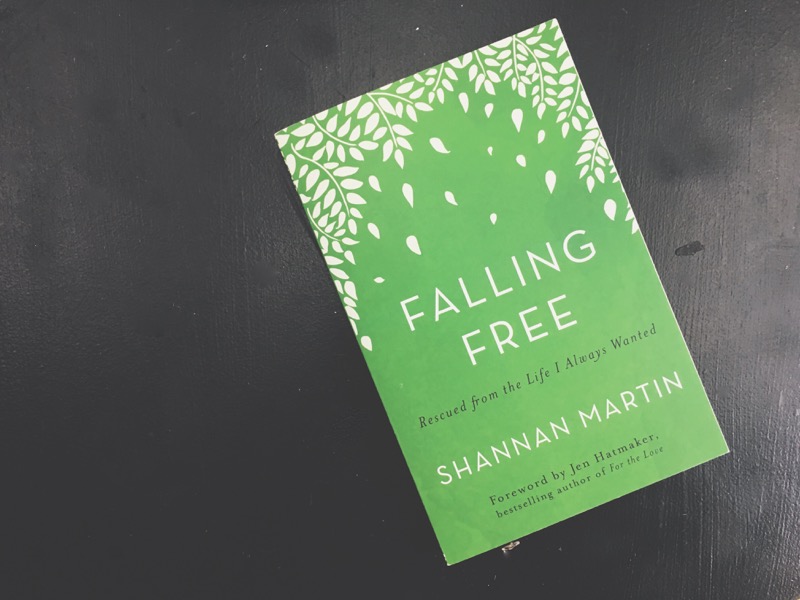 I’ve been a fan of her writing (and her person) for so many years now, it’s a gift to finally have her book in my hands. I loved it so much that I gladly endorsed it and if it would have helped, I’d have endorsed it twice. Read her post she wrote about the day it released and then grab your copy of Falling Free. 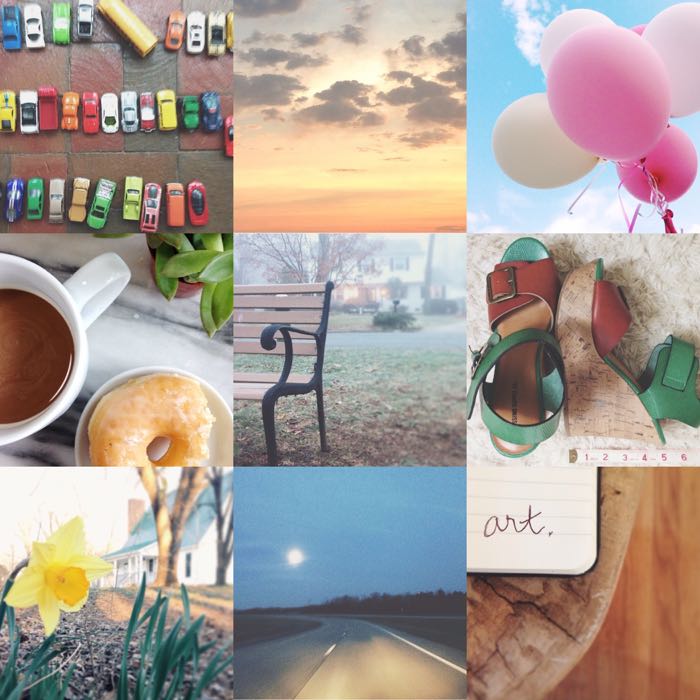 What We Learned Update:  For those of you who join us at the end of each month for What We Learned, I’ve decided to change the format.

If you continue doing once a month, awesome! Then you can choose highlights to link up with us each quarter.

Mark your writing calendars so you don’t forget to join in: 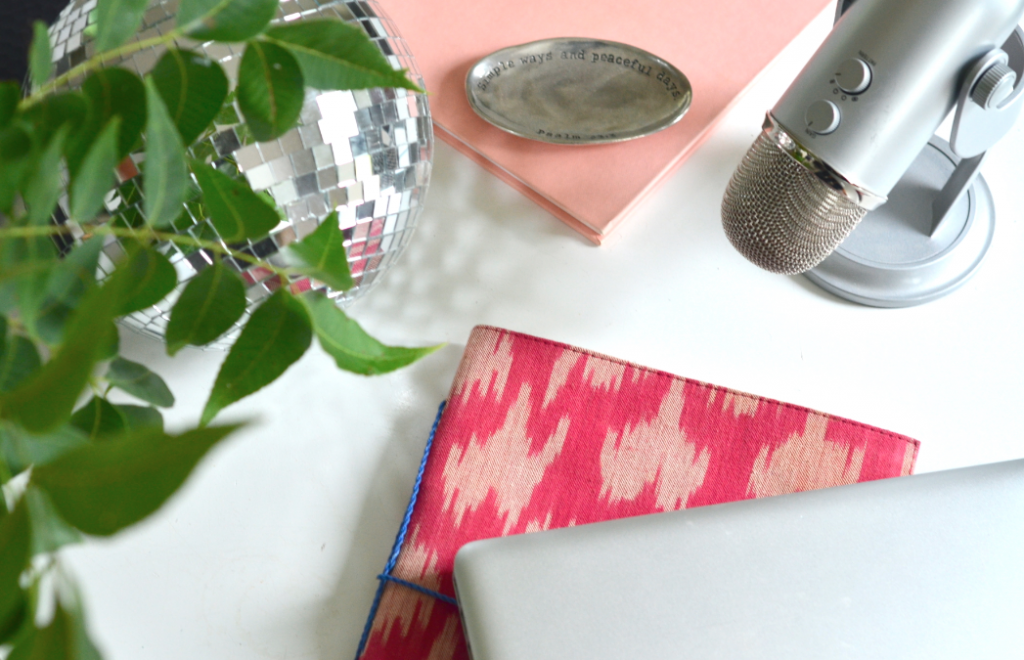 The Hope*Writers Podcast Season 2, Episode 2: How to Never Self-Promote Again

If you’ve ever felt weird about sharing your work or telling people about something you’ve made, written, or created, I hope you’ll download this podcast and listen in. It’s all about that weird feeling and how to get over it. 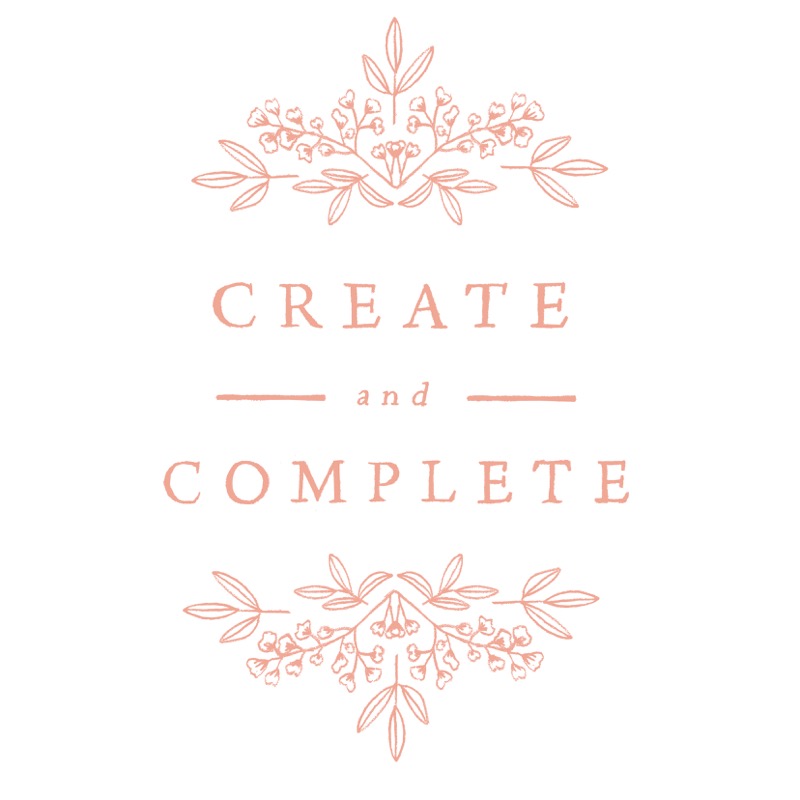 Finally, I just opened enrollment for my first ever online class. It’s called Create + Complete and its designed to help you start and finish projects that matter.

It’s perfect for you if you:

We’re closing the doors in a week and won’t open them again until sometime next year. Enrollment gets you lifetime access – here’s everything you need to know about the course, the price, the free bonuses and the community.

Would love to have you join us! If you have any questions, just leave them in the comments below.