confessions of a poverty virgin

The day after my husband’s 32nd birthday, we watched New Orleans drown on TV. If it weren’t for the constant news coverage, we could have avoided knowing about the extent of the tragedy of Hurricane Katrina all together. I cried a lot during those weeks – our girls were only a year old, and I thought of all those mamas with their babies, and all that they had lost. Our church was collecting things to send down, and so I gathered blankets, bought diapers, sent clothes. And I laid my hands on those diapers and bottles and prayed they would find their way into the hands of the families who needed them.

It wasn’t much. I felt lame, like I should be able to do more. I’m not sure if that was because of them or because of me, but I wanted to make a difference. Shortly after that, we decided to sponsor a child with Compassion International. We figured if nothing else, we could give money to someone who needed it. 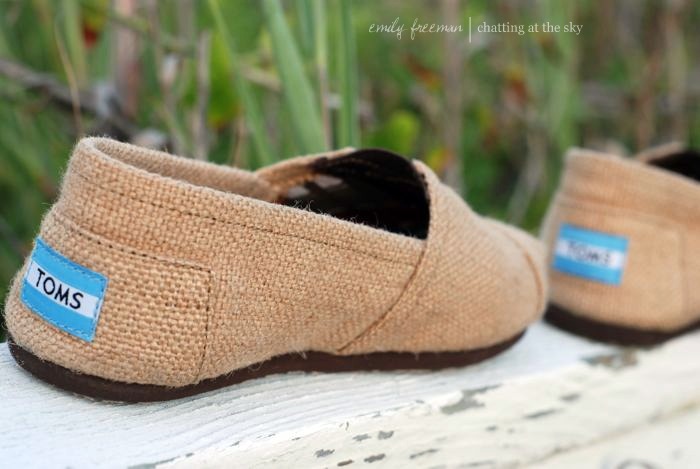 Her name is Pinky. She lives in Bangledesh. She was 6 then. She’s 12 now. She’s grown fast, just like my own kids. And I know her a little from photos and colored penciled drawings. But I don’t really know her. I don’t know what her life is like, or where she sleeps or what she eats or who she plays with.

Two weeks from tomorrow, our team leaves for the Philippines. I’m talking about it today and I’ll probably talk about it again next Friday and after that I’ll be talking about it a lot because it’s an all consuming kind of thing. While we’re there, I’ll get to meet another girl we sponsor. Her name is Stacey, and she is 8. And I will get to meet her in real life (hopefully) and see where she sleeps and what she eats and who she plays with. I will get to see that she is real.

But I believe in the power of story. I believe in a living hope. I believe that Jesus Christ already made a difference when he came and died and rose up again. And we have life because of it.

I don’t know what to expect from the Philippines. I am simply going. And I will not shut my eyes. And then, I will tell you what I see. Will you come along with me? Will you pray for me to not have a panic attack on the 24 hour trip over there? Will you continue to be your encouraging, inspiring self? If so, I would love to hear from you in the comments. And thank you.