Half-way through standing in line to board the plane in Los Angeles, there was a moment where I realized I was going to have to leave things behind. Not bags or stuff, but things. Precious-to-me things. Things like my sense of normal. My sense of everything is okay and at least half-way predictable. My sense of making an impact. I glanced at Kat behind me, who I’d only met thirty minutes earlier. I realized this new person was going to become a comfort zone person, along with every other person on this team. And so we boarded the airplane bound for Tokyo and headed into the blue unknown. 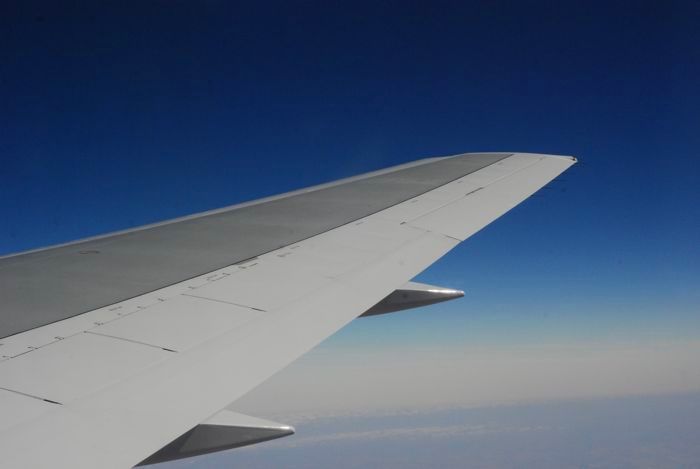 The blue unknown is a lot more familiar than I thought it would be. First, it isn’t blue at all. Manila is a thick haze of green, yellow, and gray. After a short night sleep and an early morning bus ride, we arrived at the country office for our initial visit with the people who work at Compassion here in Manila. As it turns out, Jesus lives in the Philippines. 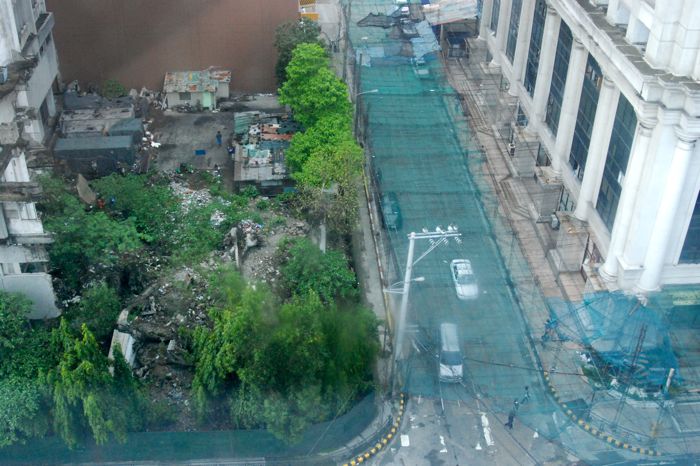 From the woman who handles the letters to the man who handles the money, Jesus has hands and feet and sometimes holds a calculator. If you currently sponsor a child with Compassion, I want you to know this: Your money is handled with respect, gratitude, wisdom, and great care.

One woman in particular who works in the Compassion office wore a most sincere smile (as do most of our new Filipino friends). She was later introduced as a graduate from the program, which means she was registered as a child with Compassion and now, she works as an adult to help release other children from poverty in Jesus’ name, other children who are coming up behind her. 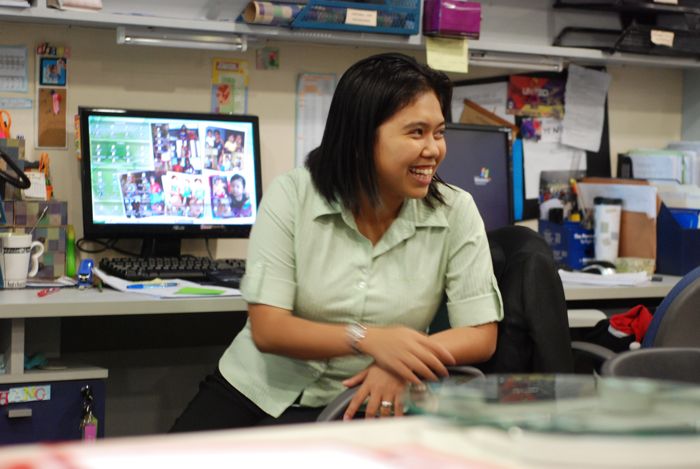 In a daydream glimpse, I saw my sponsored child Stacey sitting in that office chair, 15 years down the road with her coffee mug and her ring of important keys. Perhaps it won’t work out that way, exactly. But this is a story where gratitude multiplied the offering. Love motivated sacrifice. And compassion birthed compassion. I pray that will be true for Stacey. I pray it will be true for me.

Scarcity doesn’t exist in the arms of compassion. But sometimes it feels like it does. I found that out today when I met Stacey in person. I didn’t feel I had anything to offer her, and I felt small and unable to give much. I walked into the room to meet her for the first time, and I instinctively knelt to her level. She quickly knelt as well, right there in the middle of the room. And I realized this little one simply didn’t know what to do, so she copied me. 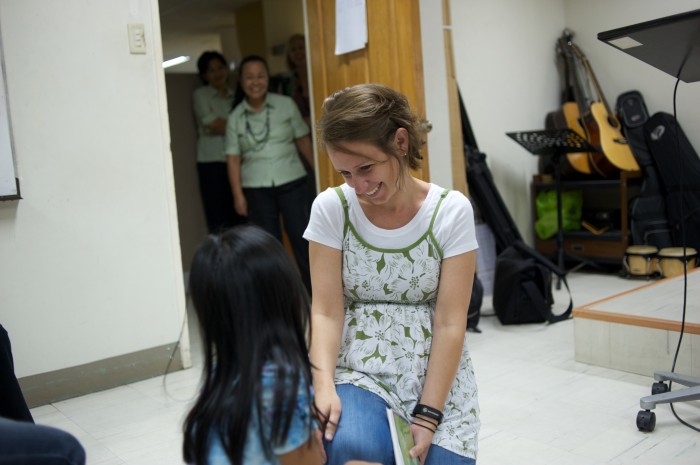 She copied me. Me, who has empty hands and left everything behind. She was just as unsure as I was. 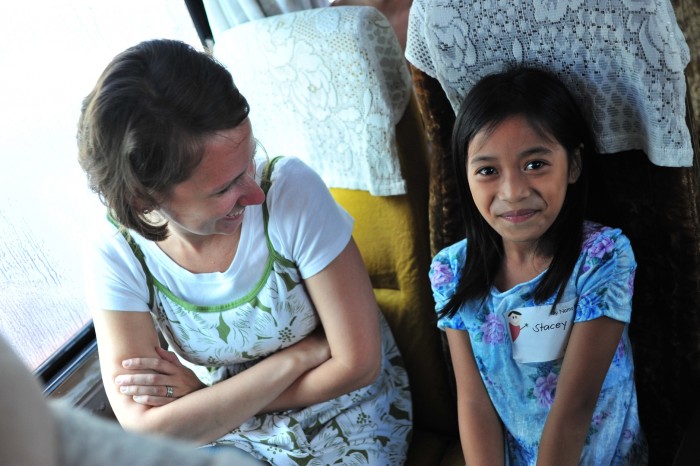 She smiled as she took the gift I offered, and we sat together to look through the photos of another world, the one I had just left and will soon go back to. She read the notes my girls wrote to her, and looked up at me as I spoke in nervous English. Our time together wasn’t slow-motion running and teary-eyed hugs. Instead, it was sweetly awkward. Real life. Drama free. Her mother and I made small talk, and I learned she has three older sisters and a dog named Aang. I was never more grateful that I have a dog than in that moment (and you know what a big deal that is for me to say). We had a little something to talk about. 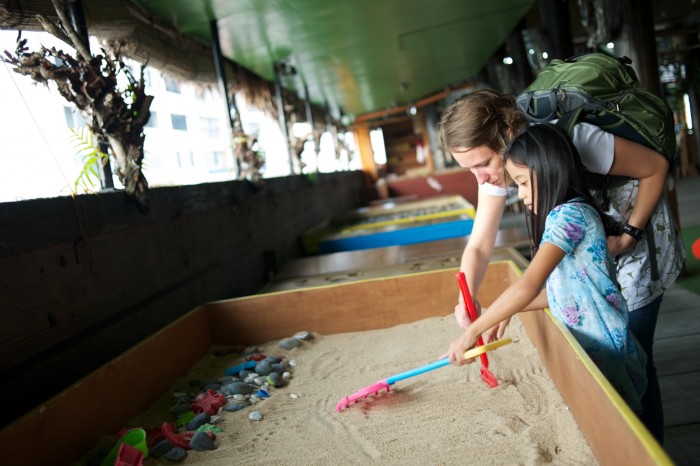 I felt scarce. I felt lacking. I felt I had nothing to give. But compassion speaks a different kind of language. There are a few things that, when given out, don’t go away. We think, if I give it to you, then I no longer have it. But not here. Not with these eyes. Not with this. There is a currency that isn’t dollars or pesos or yen. There is a limitless supply of grace and mercy available, and showing compassion sometimes just looks like showing up. Even more, He can make things show up that you don’t think even exist, things like love, joy, patience. I am not the source of the love, Jesus is. And he picks up when we leave everything behind.

He shows up sometimes in places and ways where we least expect. Today, it was in the midst of some awkward but also delightful moments with Stacey, when I slowly began to remember that it isn’t about me feeling like I have something to offer. I am simply to show up. And because He is in me, I do not show up alone. 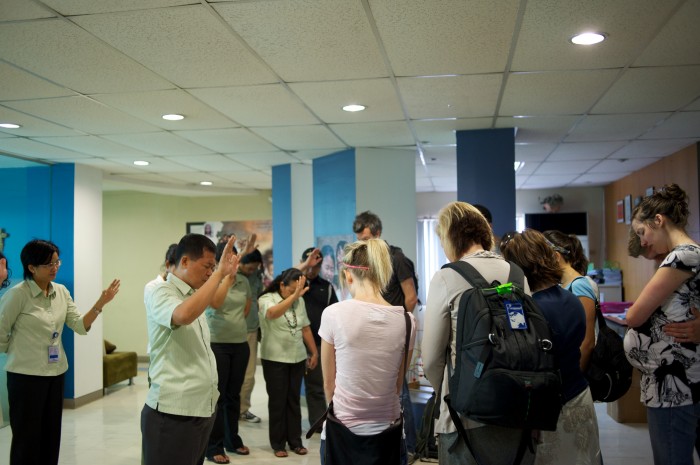 When we left the office, the staff asked to pray for us. And I bowed my head and expected to hear individual prayers spoken clearly, but instead heard quiet whispers, words spoken to only the Lord all at the same time–loud enough to know they’re talking, but not so loud that we forget who they are talking to. Here are the people who make it possible for me to support Stacey, the people who handle the letters I will send and partner with the local churches that have the programs that provide her with holistic care. Here are the people, right in front of us. And they are praying for us. This hazy, green-yell0w-gray city is filled with pain and beauty, poverty and hope. And the Spirit of God is in their midst. Just like He is where I live. Just like He is with you.

Incase you don’t know what’s going on around here, I am currently traveling with a group of bloggers in the Philippines to learn and write about the ministry of Compassion International and what they are doing for children living in poverty. You can also follow the team on Twitter. We will be blogging daily.

The last four photos were taken by Keely Scott, our trip photographer.