Finding Hope in a Dark Place 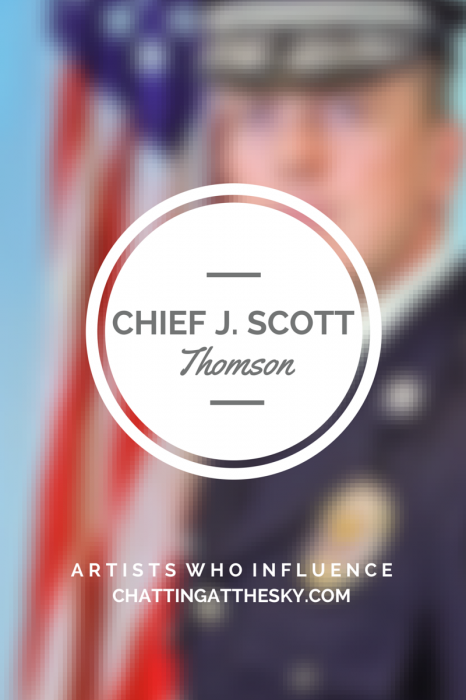 While Mom made dinner in the kitchen, I finished up responding to some email in her living room. I was in Charlotte for a few days to do some promotion for A Million Little Ways  and stayed extra to see Mom and Dad. We had the evening news on in the background and I hardly paid attention.

Until I heard Brian Williams begin reporting from his home state of New Jersey, specifically Camden – a city he called the most dangerous in America. In the report, he interviewed J. Scott Thomson, Chief of the Camden County Police Department who said this:

In this city said to have the highest crime rate in the country, Chief Thomson was part of a team who helped give them something to hold on to – hiring over 200 new cops, sending them out on bikes and foot patrol, organizing kids vs. cops basketball games.

As the new chief, he encouraged the police men and women to “use a light touch,” as if he wanted them to be a welcome, kind presence in the city rather than a threat or a reminder of danger.

Obviously he hasn’t done this alone. And when it comes to Chief J. Scott Thomson, I only know what I saw in this interview. But that was enough to tell me he represents a group of people who are committed to a city they love and that’s what makes them artists who influence.

This is the 10th post in a month-long series called Artists Who Influence. To have these posts delivered into your inbox for free, join here and receive a free week-long companion I wrote for you, Seven Little Ways to Live Art.