The Kind of Hope Most of Us Need 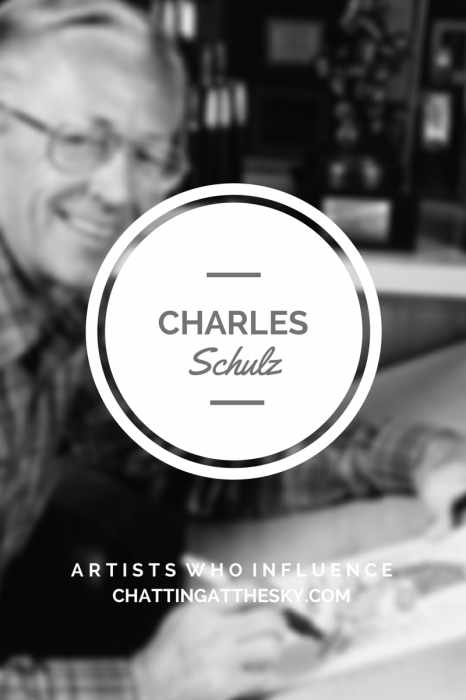 “Charlie Brown must be the one who suffers, because he’s a caricature of the average person. Most of us are much more acquainted with losing than winning. Winning is great, but it isn’t funny.” – Charles Schulz

It’s easy to create a hero who is lovable, admirable, and dashing. What isn’t so easy is to create a layered character (especially a cartoon one) who is chronically embarrassed, rejected, and made to look like a fool and still have him come out as the hero. But that’s what Charles Schulz does with Charlie Brown. We relate with him in his embarrassment, chuckle at his consistent mis-fortune, and marvel that he never gives up. 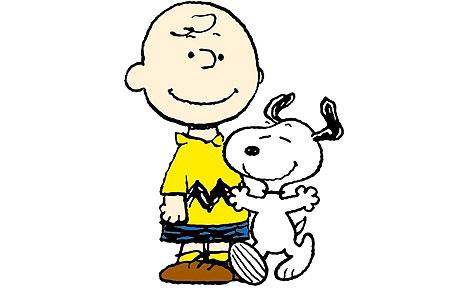 Charlie Brown doesn’t ride in on a white horse or save the world in a blue cape, but he endures in the midst of everyday difficulty and that’s the kind of hope most of us need.

Video: when Charlie Brown gets a rock

Charles Schulz is the 13th of 31 artists I’m highlighting in a month-long series called Artists Who Influence. Click here to see a complete list of artists.