change the world {day 9} :: be impractical

He went to college because that’s what you do when you’re 17, though he didn’t really have a plan. After six months, he still didn’t know what he wanted to do with his life and wasn’t sure the expensive college was going to help him get there, anyway. So he dropped out. 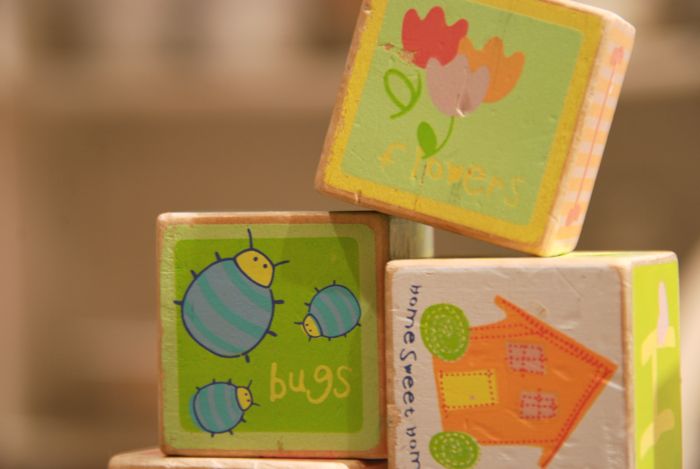 Dropping out gave him the opportunity to drop in on classes that he was actually interested in rather than continue on with the required course work. He saw hand calligraphed posters all over campus and he wanted to take a class to learn how to do that himself. In his own words:

“I learned about serif and san serif typefaces, about varying the amount of space between different letter combinations, about what makes great typography great. It was beautiful, historical, artistically subtle in a way that science can’t capture, and I found it fascinating. None of this had even a hope of any practical application in my life. But ten years later, when we were designing the first Macintosh computer, it all came back to me. And we designed it all into the Mac … If I had never dropped out, I would have never dropped in on this calligraphy class, and personal computers might not have the wonderful typography that they do.”

Sometimes pro and con lists aren’t the best way to make a decision. Sometimes the choice that makes the most impact will be the one that is also the most fun. We can’t always explain why we are drawn to a certain song, a particular hobby, a quirky group of people. As we prepare to open the bathroom door, know that you may be asked to be impractical on your journey to change the world. You might not be able to make sense of where you are headed.

Are you willing to trust your design? What if art, beauty, interest and fascination were not only enough, but necessary?

Read 31 Days to Change the World from the beginning.