After I graduated, I worked for several years as a sign language interpreter in the public school system. The student I interpreted for was an attractive, well-liked athlete. Though she had a few friends who used sign language with her, I interpreted most every interaction she had with teachers and classmates, as she never used her own voice. 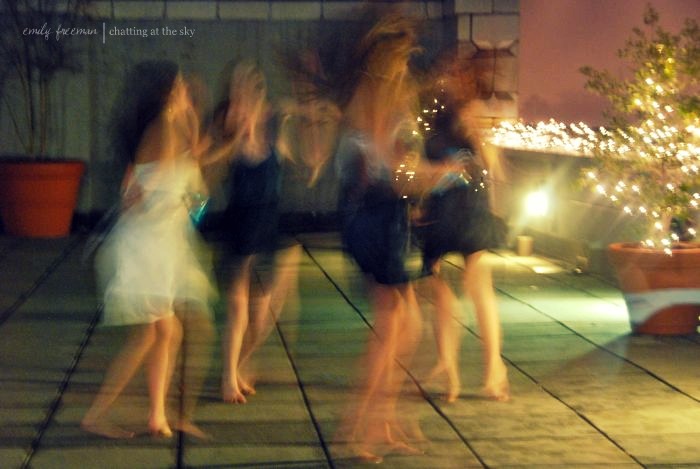 I enjoyed my role there. It allowed me to have an eye and ear into situations I would never have otherwise been invited to: private counseling sessions, high school girlfriend talk, basketball team huddles, and lots of others. But there were some things for which interpreting was nearly impossible. Like pep rallies. Even if I could have understood the words to the music above the deep pounding of bass, it went way too fast. But the words mattered little. It was the music that moved people.

And so this student didn’t need me to interpret the words to the songs. She didn’t need me to tell her that music was playing. She could see evidence of the music in every one of her moving peers. Every person with working ears couldn’t help but respond to the music. And so all she had to do to dance was watch her classmates move around her and follow their lead.

All of our listening doesn’t have to look the same. Listening may move me to do something completely different from you. Give yourself permission to impact the world in the unique ways only you can do, and extend grace to those around you to do the same.

Portions of this post were adapted from my book, Grace for the Good Girl.