If you ever doubt the power of a word, ever wonder how words alone can scale the darkness that surrounds us in the world, consider this –  God said let there be light, and there was light. He spoke over an earth that was formless and void, the darkest dark that ever existed was the world. 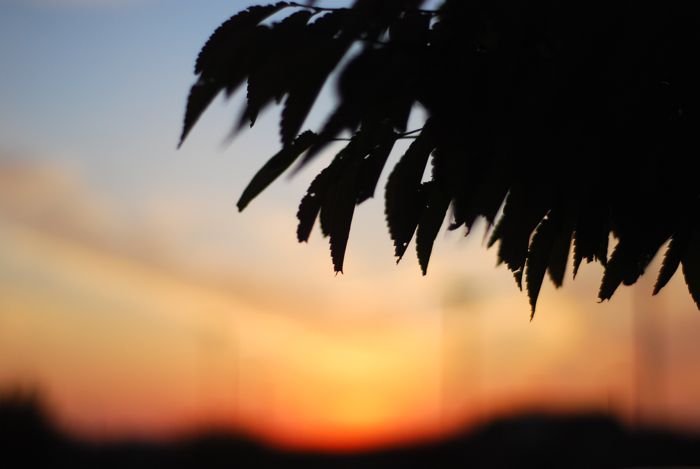 God did not dig or pound or hammer or fight. He did not run breathless into nothing, He breathed life into man. He simply said it, and it was. Words affirm, seduce, clarify, define. Powerful enough to begin war and merciful enough to end them. Words persuade, convince, tear down, build up. Perhaps the poets, the storytellers, and those who speak their words with conviction stand on the front lines of influence. What do you think about the power of words to change the world?

Read 31 days to Change the World from the beginning. Subscribe to Chatting at the Sky for free.