One Hundred Years of Budder

This month I’m sharing people who have influenced me in big and small ways. I call them artists, using this definition of art: Art is what happens when you dare to be who you really are; when what is most alive in you is offered as a gift to others. 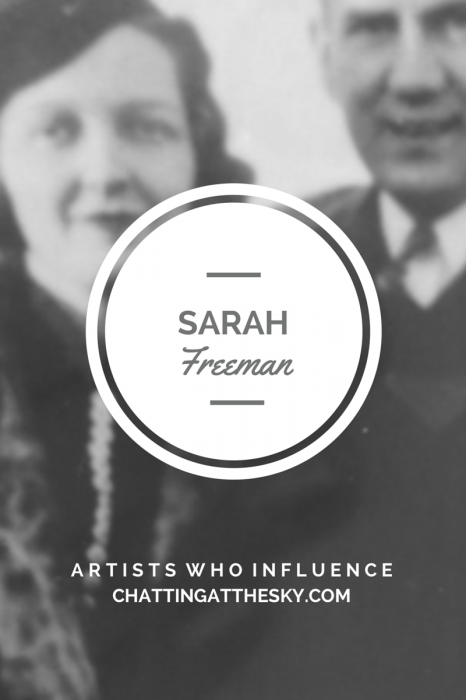 When we asked her what Presidents she remembered, she starting thinking back. “Well let’s see. I remember President Wilson . . .” and I immediately had to Google the dates of his term: 1913 – 1921.

She was born in 1913, barely a year after the Titanic sank and only a year before World War I began. She’s John’s grandmother, and we call her Budder because years ago, one of the grand kids couldn’t say grandmother. Instead it came out budder and that’s what stuck.

She lives near Memphis so we don’t see her as often as we’d like to, but every time we get together, we end up asking her to tell us stories about her life. She’s delighted to share even as she doubts it’s very interesting. Like the time she told us when Elvis used to ask the football coach at the local high school if he would turn the stadium lights on late at night so he and his friends could throw the football around.

“So if you drove by the stadium late at night and see those lights on, you’d know Elvis was in there playing football with his friends.” 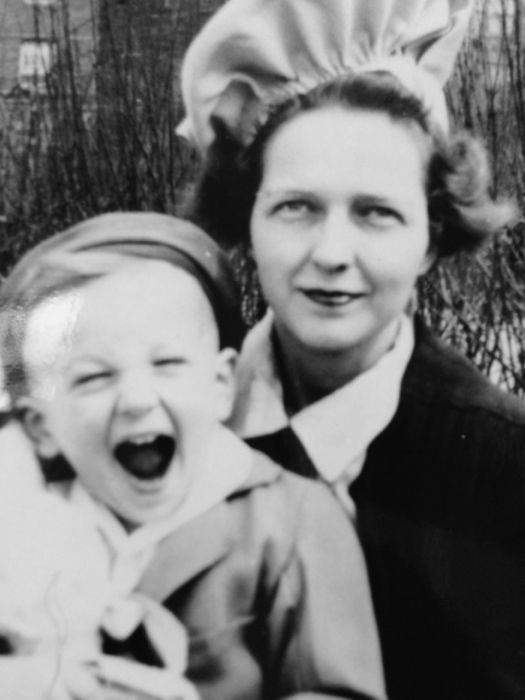 Sharing her with you today, I can’t possibly sum up over a hundred years of life. She doesn’t have a cool website, an impressive bio, or a slick headshot (although she bears a striking resemblance to Maggie Gyllenhaal if you ask me). 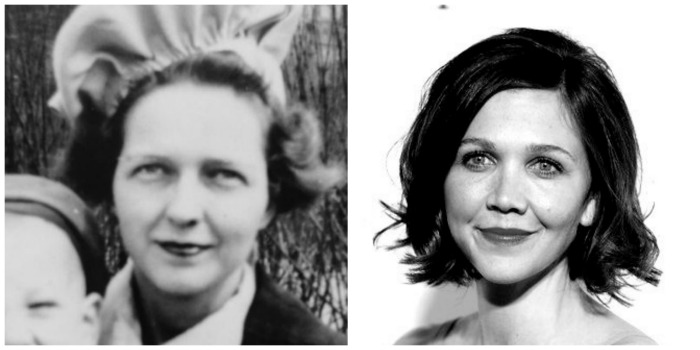 She loves her family, prays for each one of us every day, volunteers in her community, and is happiest when she is simply be in the room with those she loves. Budder is famous in her own community and in our family simply by being herself and faithfully supporting others in prayer.

When she turned 100, her local news station featured her and that story ended up being seen and shared by hundreds of thousands of people. The video is no longer available, but the end sums up Budder’s life perfectly. As she walks away from the camera with two workers at the hospital, you can hear her say, “I want y’all to be interviewed!”

That’s why Budder is an artist who influences.