belief on a January Monday

“Much, much stress results from your wanting to make things happen before their times have come . . . Instead of dashing headlong toward your goal, let Me set the pace. Slow down, and enjoy the journey in My Presence.”  Sarah Young, Jesus Calling

I don’t know what slowing down and enjoying the journey looks like for you on a Monday in January. But I do know what it isn’t. It isn’t worrying about what tomorrow might bring. It isn’t shaming yourself into better or more productive behavior. It isn’t holding on to fear that perhaps you’ve messed up your kids beyond all repair. 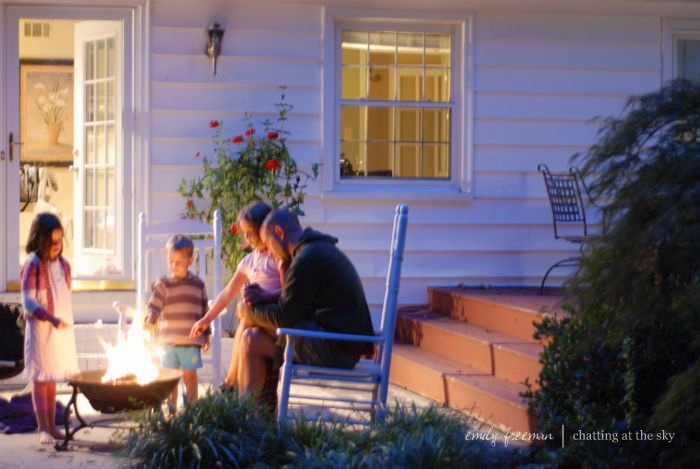 I wrote a post at (in)courage today, about The God of Mondays. You can read it, if you want. I’ve thought more about that post since I’ve written it. I’ve done a lot of planning for the coming year, a lot of thinking about what is to come. And I’ve caught myself more than once trying to fire myself into the future like a cannonball. It helps to remember about the pace of God, how he could have made all of Creation with a blink of his eye, but instead he took a whole week, step by step.

So for me, slowing down and allowing God to set the pace is all about believing. And that can be harder than it sounds, because sometimes it feels like nothings happening right now, and shouldn’t I be busy doing something to make it otherwise? Believing God can be gritty and messy, a lot more so than some people talk about. It isn’t a bowed-head acceptance all the time. Maybe ever. On this second Monday of January, I wonder what belief looks like for you?