When Friendship Makes the Art Better 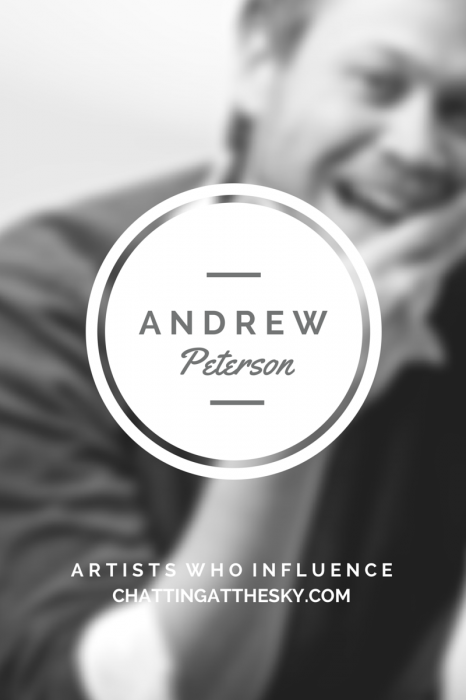 “I believe strongly in the value of the artists in this world. I believe that when someone who was made to strive to create beauty in the world is – as Brennan Manning said, ambushed by Jesus – the art that results bears a God-given power that draws men and women to Christ.

I have encountered that power in the sub-creations of Christ-followers countless times. (I’ve also encountered it in the works of those who haven’t yet succumbed to the source of their gifting.) Those works of art have helped me to better understand the Bible and its author, they have given me the tools with which to worship, to serve, to revel in the greatness of the Maker.”

I first heard Andrew Peterson’s music in December 2008 when he and fellow musicians came to Greensboro to present Behold the Lamb of God. We sat close to the front, could see the detail on the rugs covering the floor on the stage. During the concert, I watched the way Andrew and his friends interacted with one another. Their mutual trust and respect had it’s own kind of harmony up on that stage. I learned a little about friendship just by watching them. 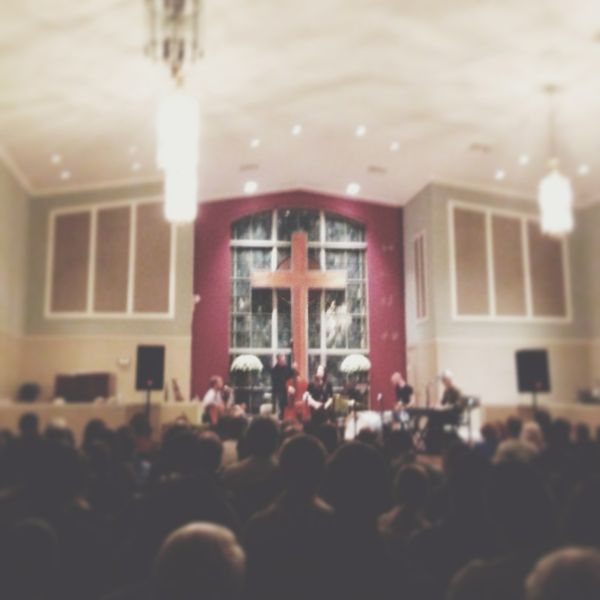 Andrew is the founder of The Rabbit Room community, an online gathering place for artists who “believe in the power of old tales, tales as old as the earth itself, who find hope in them and beauty in the shadows and in the light and in the source of the light.” (from Andrew’s description of The Rabbit Room).

Andrew is a singer, songwriter, novelist, and storyteller. But the most influential part of his art to me is the way he has collaborated with others. He recognized early on that “friendship is one of the world’s great creative forces” (Jonathan Rogers). He and his friends make art that informs the art of the others. And then they share with us.

To learn more about Andrew Peterson, visit his website, check out The Rabbit Room, peruse his books and listen to his music. This is a post in a month-long series called Artists Who Influence.