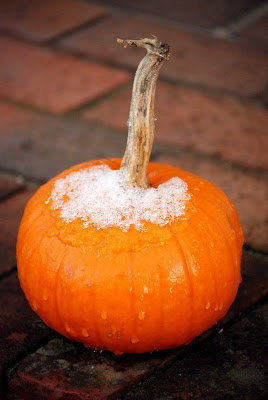 Snow doesn’t usually fall here in November. I’m not sure it was in the forecast for today. We simply woke up to one excited voice exclaiming “It snowed!” And so it did. 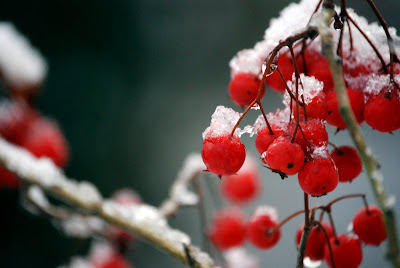 Within minutes, we were all outside in coat-covered jammies, hair un-brushed, eyes wide with wonder, to take in the first snow of the season. The kids weren’t sure what to do, as it was only enough snow to show off but not so much they could really play.

So they simply stood in the midst of it. They touched it. They tasted it. They smiled at this most unexpected gift.

I want to be as they are when the unexpected shows up. Rather than fret and plan and wring my hands, I want to step into the unexpected with gratitude and delight…hair un-brushed and eyes wide open. 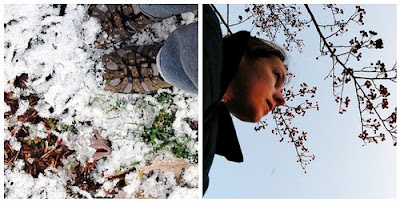