3 ways to leave an honest legacy 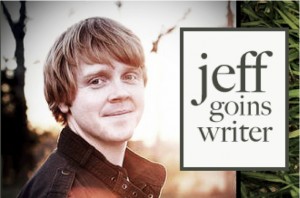 This is a guest post by Jeff Goins, a writer who lives in Nashville and works for Adventures in Missions. He just published an eBook called, You Are a Writer (So Start Acting Like One). You can check out his blog, follow him on Twitter, or connect with him on Facebook. His wife just gave birth to their first baby (four weeks early!) last week. You can see the baby here. You know you want to.

When I was in college, I spent a semester studying in Seville, Spain. Every day, I was surrounded by beautiful art and ancient architecture. It was both inspiring and intimidating.

One day, my friend Martha and I took a trip to La Giralda, the impressive tower adorning the world’s third-largest cathedral.

After we ascended the staircase, we looked out the window and stared down at the city, watching the thousands of passersby. We could see everything: La Torre de Oro, the Guadalquivir River, so many parks and places to eat.

As we walked back down to the ground level, we went into the sanctuary, which was ornately decorated with intricate paintings by Murillo and historic landmarks, like the alleged burial place of Christopher Columbus. That’s when Martha said it: eight words I’ll never forget.

“I wonder what kind of legacy I’ll leave,” she said. And it hung in the air for all to hear.

We were surrounded by over nine centuries of art, and my friend wanted to know which of her creations would last this long. Which one would stand the test of time and still be standing in another thousand years.

For the first time ever, I wondered the same. 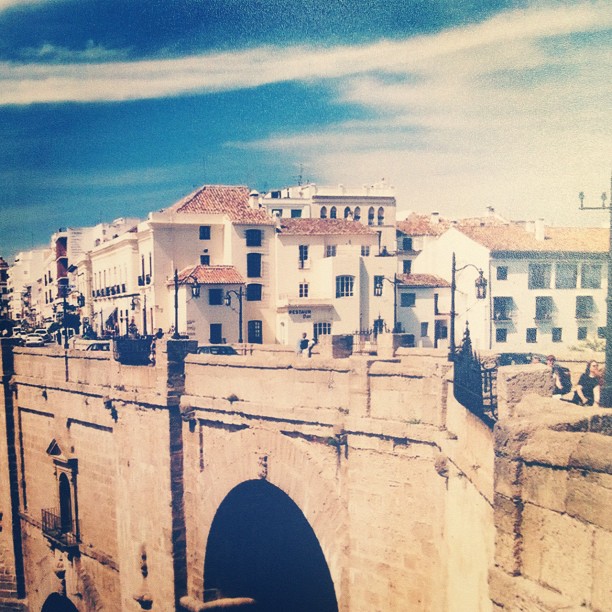 We all want to do something meaningful with our lives. We want to create and share work that changes people. This, I believe, is hard-wired into the human spirit, this need to make art.

So what do we do? How do we begin this journey of leaving a legacy?

All activity flows from identity. If you don’t believe you are something, you can’t do it. Just so you know, whether you realize it or not, you’re an artist. A craftsperson, a writer, a stylist. Anytime you do something that requires skill and creativity (and let’s face it — everything does), you’re creating art.

We all want to put a dent in the universe. But tragically, most of us won’t. Why? One word: resistance. That unseen, malevolent force that prevents us from making a difference. Often, it disguises itself as procrastination or fear, but it’s something far more sinister.

This evil, personal force wants to steal, kill, and destroy your art. It’s circling you like a lion, ready to devour. So what do we do? We let it control us. We sabotage ourselves with seemingly humble words like, “wannabe” or “aspiring.” We tell ourselves we’ll pursue our passion… some day. All the while, our enemy wins.

Stephen King once said, “Life is not a support system for art… it’s the other way around.” In other words, it’s not the job of your life, your family, your friends to help you write, sing, play, or work. Those things come from the depth of the life you live.

In other words, if you want to create more beautiful art, live a better life. Go for walks, swing on the swing set, eat ice cream (with a cherry on top) — relish the moments, the gifts, the freedom we’ve been given.

Then, dear artist, you can create. And you will leave a legacy.