3 things to do when they don’t like your art

“Unless you’re running for something that requires a unanimous vote, it’s a mistake to focus on the frowning guy in the back of the room…You’re on the hunt for sneezers, for fans, for people willing to cross the street to work with you. Everyone else can pound sand, that’s okay. Being remarkable also means being ignored or actively disliked.”

Seth Godin, on his blog

Sometimes your art gets rejected. And that’s good, because all art isn’t for all people. If it were, it wouldn’t be art, it would be Wal-Mart. For example, sometimes people stop reading this blog – I don’t just say that because it’s obvious, I say that because it used to be that every time an email subscriber unsubscribed, I would get an email about it. The subject line would say “Unsubscription Notification for Chatting at the Sky” and then it told me the email address of the person. 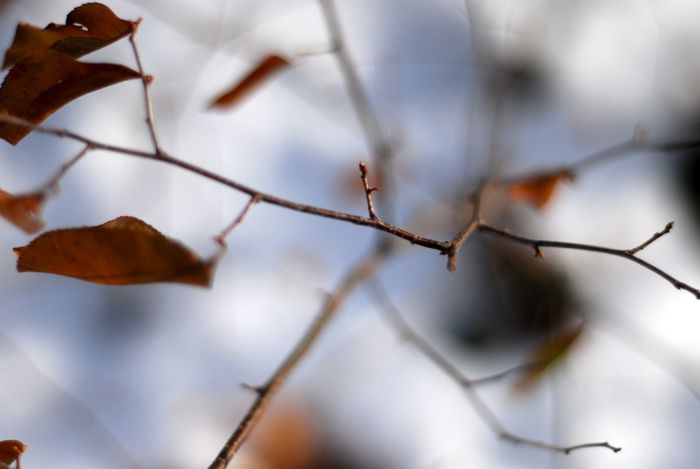 I don’t get those notifications anymore, but the first time I got one of these, I felt totally rejected.

What am I doing wrong? Why are they going away?! And then I was tempted to email them and ask. And then I started to rationalize it. Oh, they’re just streamlining and decided to read in Google Reader so they unsubscribed to the email. Or Maybe they decided to read directly on the site now. Those things could be true.

But what is probably more true is that for some people, their time is better spent in some other way. And they don’t care so much what I have to say. So what do I do about that?

Your creation could be words, paints, crafts, music. But your art is in no way limited to those things. Your art is any work you are passionate about. And your job is to be passionate, not to convince someone else to like you.

Remember, it doesn’t have to be personal. I can make it personal, and I did at first. And they may even mean for it to be. But the great thing about having a mind of our own is we get to decide what we let affect us. Instead of taking it personally, see it as a refining. The words I put out are an invitation to receive what I have to offer here. When people stop reading, it simply means they aren’t looking for what I have to offer. And that’s okay, because there are others who are.

If I try to cater to a broader audience, then I am in essence trying to please those who have already said no thank you rather than serve those who are wanting more.

Work like an artist, but think like a hostess. When people don’t like the art, the artist keeps creating. She doesn’t change what she makes and what she loves just because someone doesn’t like it. She can’t change how she works, but she may have to change how she thinks.

A hostess serves the people at her table. She looks them in the eye, she meets them where they are. She doesn’t spend her time distracted during the party in the next room, calling the people who RSVPd no. She issues the invitations, and then serves those who show up.

And since we’re doing this, if you are one who likes what you see here and want to make it easier to read, you can click here to have new posts from Chatting at the Sky delivered into your email inbox. If you sign up and then change your mind and unsubscribe, I won’t take it personal.